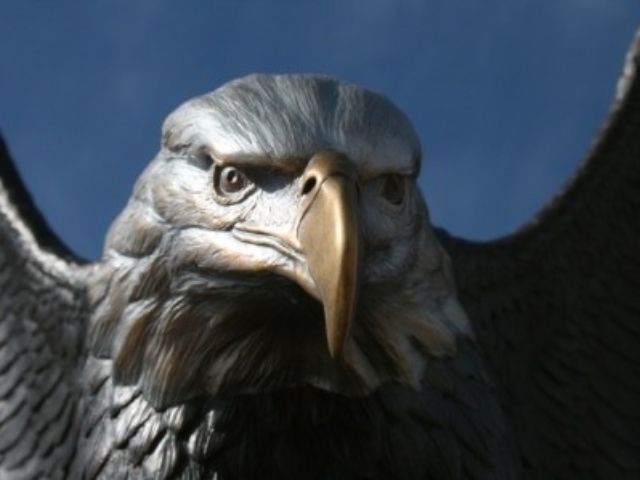 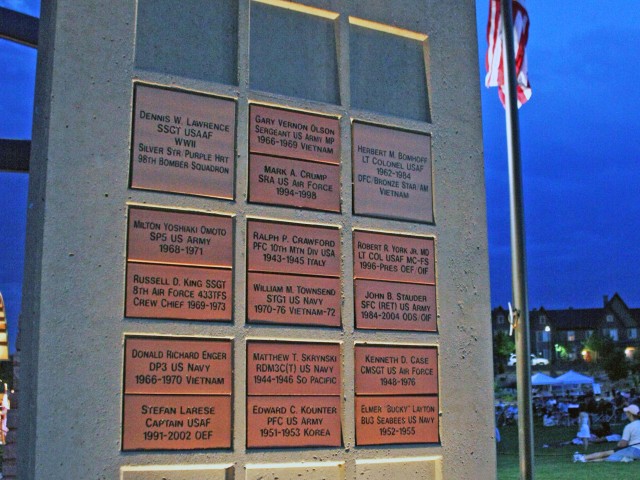 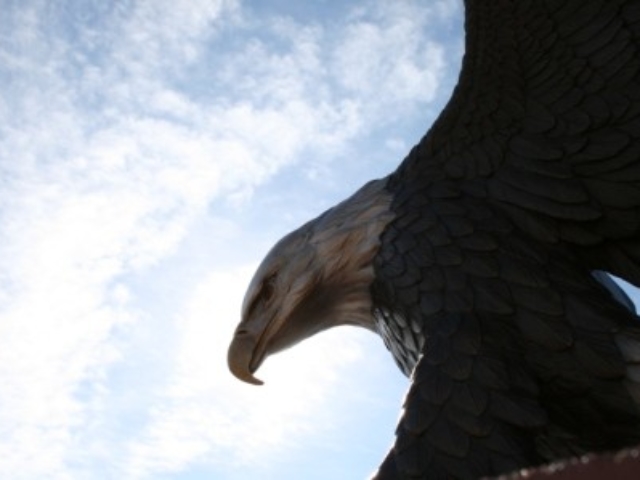 The Story of the Highlands Ranch Veterans Monument

The first chapter of the Highlands Ranch Veterans Monument story began in 2006 with a vision of people from the same community who were once strangers, now friends united in a common cause. These people, after reading of the death of Army Staff Sargent Christopher Falkel, the first Highlands Ranch resident killed in action, wanted to pay tribute to Chris’ sacrifice and to the sacrifice of his fellow veterans — as well as active military members. They set out, sharing their goal to create a local veterans monument.

Chapter three: In 2007, the Highlands Ranch Metro District Board of Directors agreed to advance funding for the monument, up to $140,000, so the monument construction could begin in Civic Green Park as fundraising continued. The funding advance would be repaid as Dedication Tiles were sold, and as fundraising reached the goal.

The fourth chapter began July 1, 2008 when the community celebrated with a ceremonial groundbreaking event at the monument site. Design details were reviewed, and work on the monument started that fall.

The final chapter was celebrated July 1, 2009, the day the monument was dedicated. The monument serves today as a place people of all ages can learn about their friends’ and family members’ sacrifices and service to our nation with a visit to a monument dedicated to sharing that history.