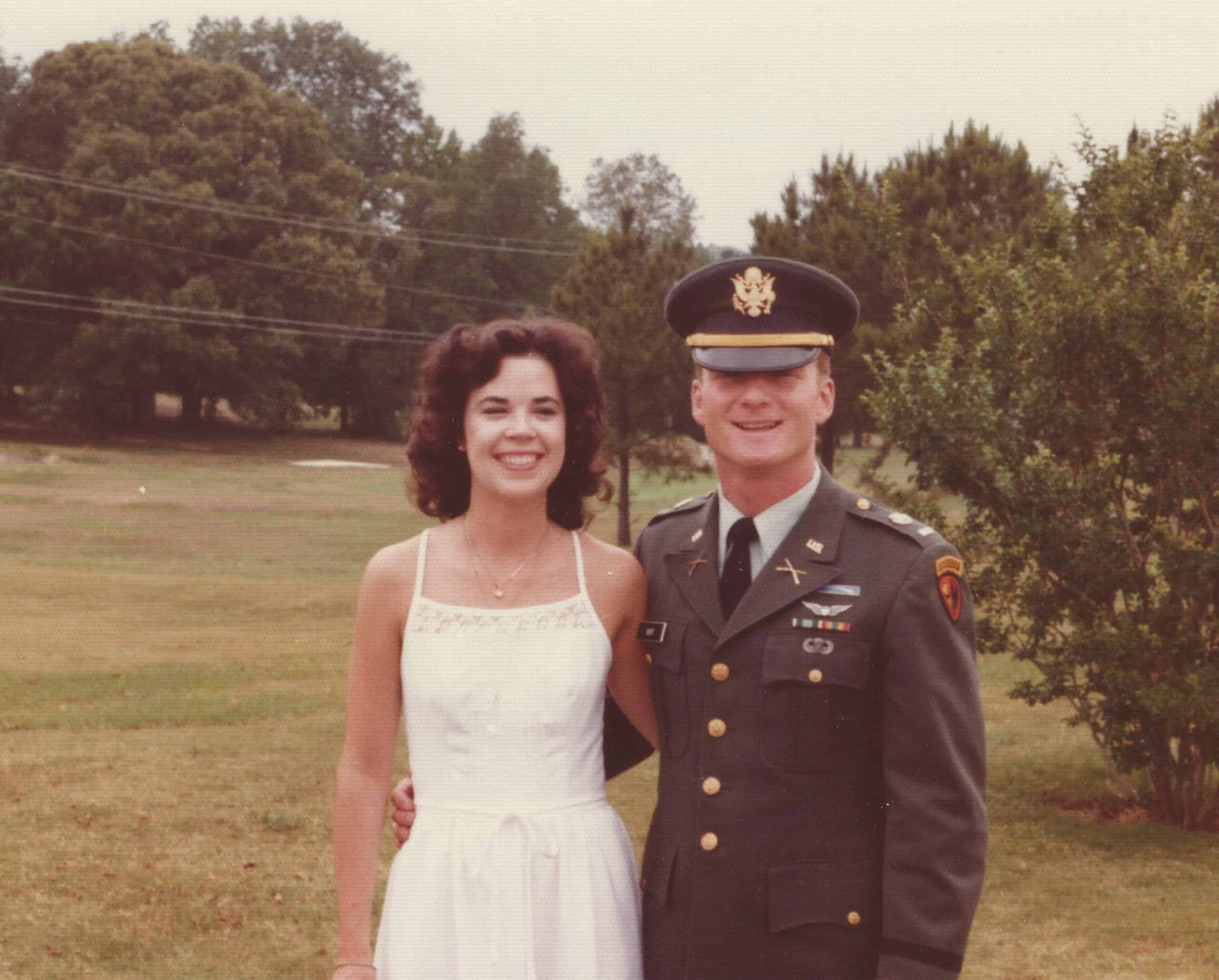 Alan D. Duff was commissioned a 2LT in the Infantry from the US Military Academy at West Point in 1980 and was assigned to the 197th Infantry Brigade.  Military training included certifications from US Ranger School, Airborne Training, Mortar Platoon Leaders Course, Jungle Warfare Training in Panama and Winter Warfare Training in Ft. Greeley, Alaska.  After serving two years in the infantry, he transferred to Army Aviation for flight training in the UH-1H “Huey” Helicopter at Ft. Rucker, AL.  Upon graduation from flight school, his first assignment was in the Republic of Korea with the 128th AVN Co (Air Assault). Upon his return to the US, then, CPT Duff, completed the Aviation Officers’ Advanced Course before completing qualification training in the UH-60A Blackhawk Helicopter.

He married in 1985 to Kathryn Poe and remains married to her to this day.  CPT Duff was then assigned to the 10th Special Forces Group (Airborne) as Aviation Detachment Commander in Ft. Devens, MA and served for two years in this role before leaving active duty in 1987.  From 1987 to 1992, he served in the US Army Reserves as an Aviation Officer and a US Military Academy Liaison Officer where he was promoted to Major.  In 1992, he left reserve duty and focused more of his time on his young family and his professional career in human resources.