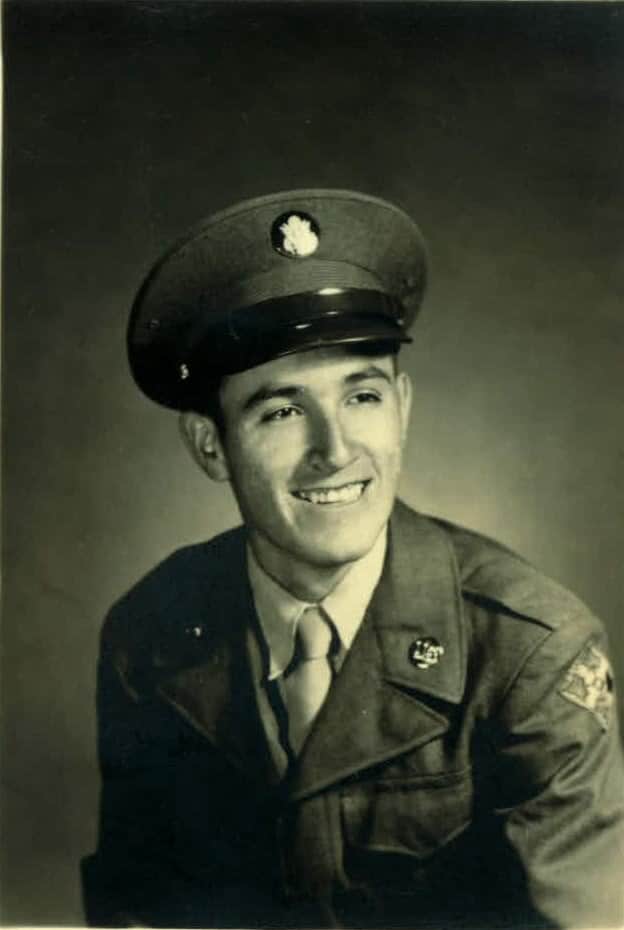 Antonio served in M.A.S.H. units in Korea and Vietnam. He also served two tours in Japan before returning to the United States. After 30 years of meritorious service, he was honorably discharged from the Army.

He served his country bravely and loved his family dearly. He is loved and is greatly missed.