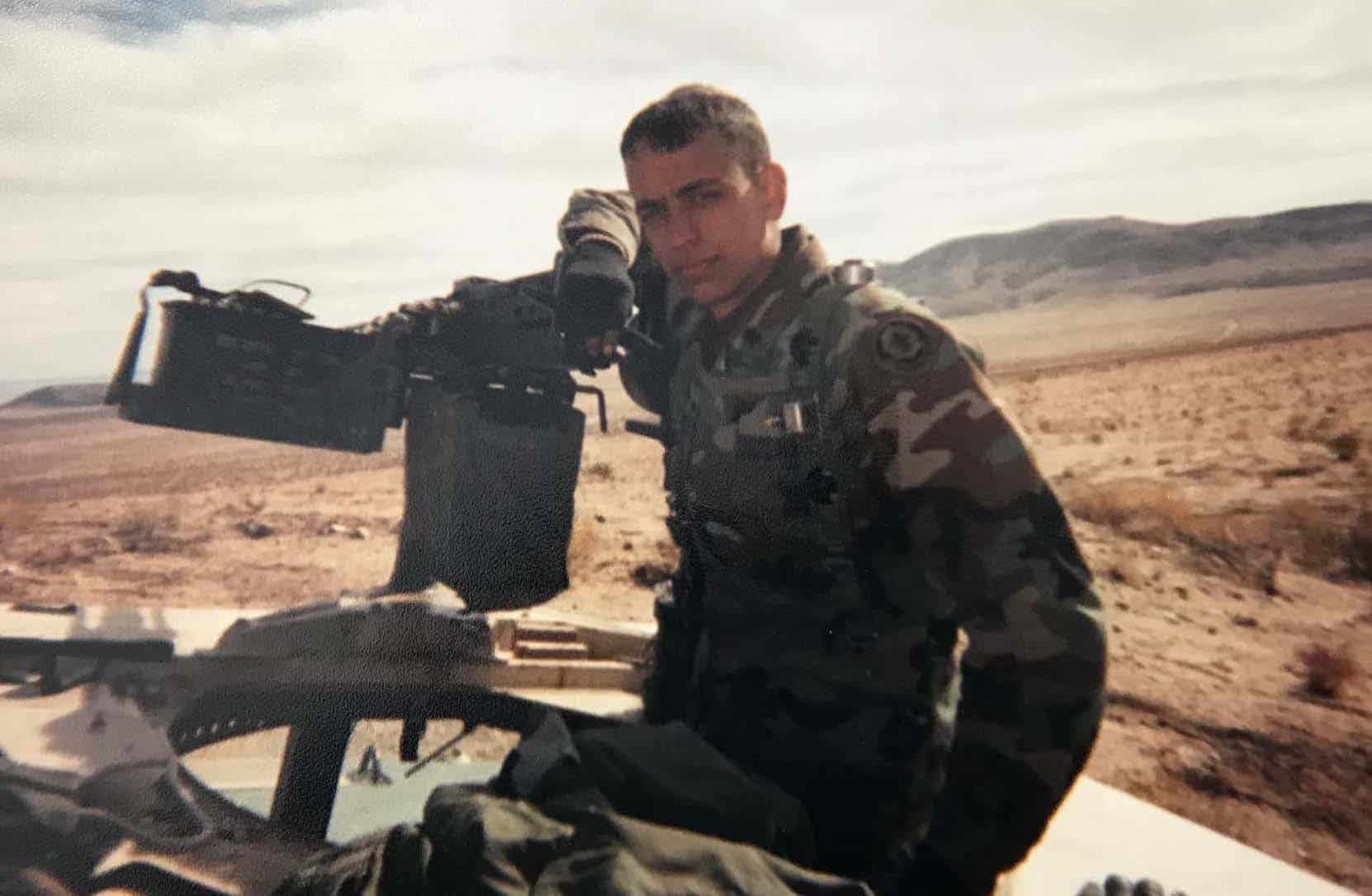 Douglas M. White and his family moved from Des Moines, IA to Highlands Ranch, CO in 1984. He grew up in Highlands Ranch, until he departed for the Army at the age of 17. Met his wife while stationed at Fort Polk, LA in 2000. Five days after meeting his brand new baby girl, MSG White deployed to Operation Iraqi Freedom in the spring of 2003 with the 3rd Armored Calvary Regiment from Fort Carson. While serving in the Army, MSG White earned his Bachelor of Science in Business Administration from Trident University International.  He brought his own family back to the Ranch in 2006, where he still lives with his wife, Emmalyn and their daughter and son. In the spring of 2020, MSG Doug White retired from the US Army after nearly 21 years.