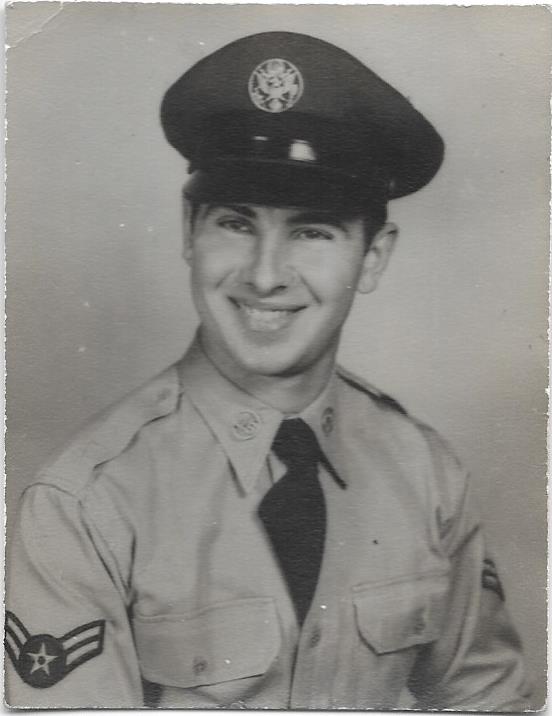 Gerhard Paul Olschner was born February 23, 1929, in Bayonne, NJ.  His parents emigrated from Berlin, Germany in 1923.  He spoke German until playing with kids in the neighborhood, he first learned to speak English.  At the age of 20, after 2 years at Bayonne Technical College in New Jersey, Gerhard, or Paul as he was known most of his life, volunteered to be in the USAF in 1950 as the Korean war was beginning.  After basic training, he was sent to Engineering School at Fort Belvoir, VA.  Then on to Japan, and then Kunsan AB, Korea, 1952-53 and lastly to Wright-Patterson, AFB, Dayton, OH, where he was honorably discharged in December 1953.  He returned to New Jersey, to continue his education and to get a job as an Electrical Draftsman at Stavid Engineering, where he met his future wife, Carolyn Beattie.  They had four children, Fred, Lisa, Eric, and Kurt and 4 grandchildren: Thomas, Robert, Kathryn & Cameron.  In 1972 his employer, Johns-Manville, moved his family to Colorado where most of the family still reside.  Paul passed away at age 91, April 3, 2020.  He is deeply missed!