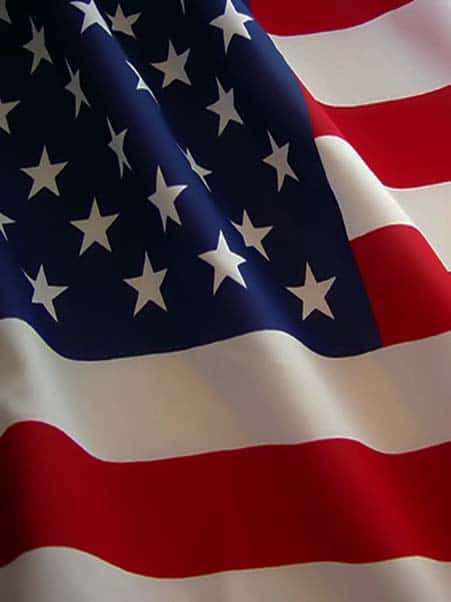 Germain M. “Jerry” Thomas was born September 22, 1925 in Fond du Lac, Wisconsin to Rose and Arthur Thomas. At 17 he hopped a freight train to Gulfport, enlisted in the Navy and went to San Diego for boot camp.

He attended Fleet Radio School in San Francisco, aboard the U.S.S. Despatch for several months. He went to Memphis for Aviation Radio and Radar School, and Pensacola for Aerial Gunnery School.

He spent then next 19 months in Brazil. Some of his assignments included, operating a radio station from a houseboat anchored off the coast of a remote fishing village, radio operator for a test pilot testing PV1 Ventura bombers, and operating a base radio station for Squadron VP74.

After additional training in Memphis, he went to the Naval Air Station in Corpus Christie and was assigned to the Army to manage a work detail of German POWs at the stockade.  He trained French pilots on the R4D bomber until he received his discharge in February 1946.

Currently Jerry is working with the American Legion in Fond du Lac collecting uniform donations to memorialize his fellow veterans.