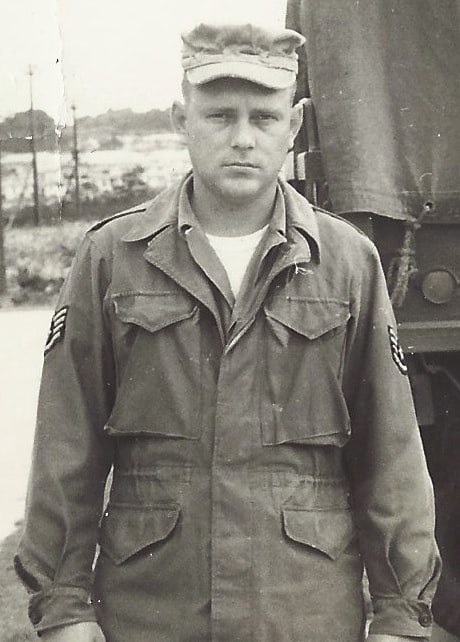 Hubert J. Syfrig, better known as Bob to his family and friends, joined the United States Air Force in 1950.  After completing his basic training at Lackland AFB,   Airmen 1st Class “Bob” Syfrig went from basic training to become a Radio Operator for the B-29’s completing training at Keesler AFB in Biloxi MS and then to Randolph AFB in Texas.

This page and dedication tile at the HRCA Veterans Memorial is dedicated to Bob Syfrig so that his family for generations to come can remember his service to our country and always honor him for his bravery and courage during times of war and peace.