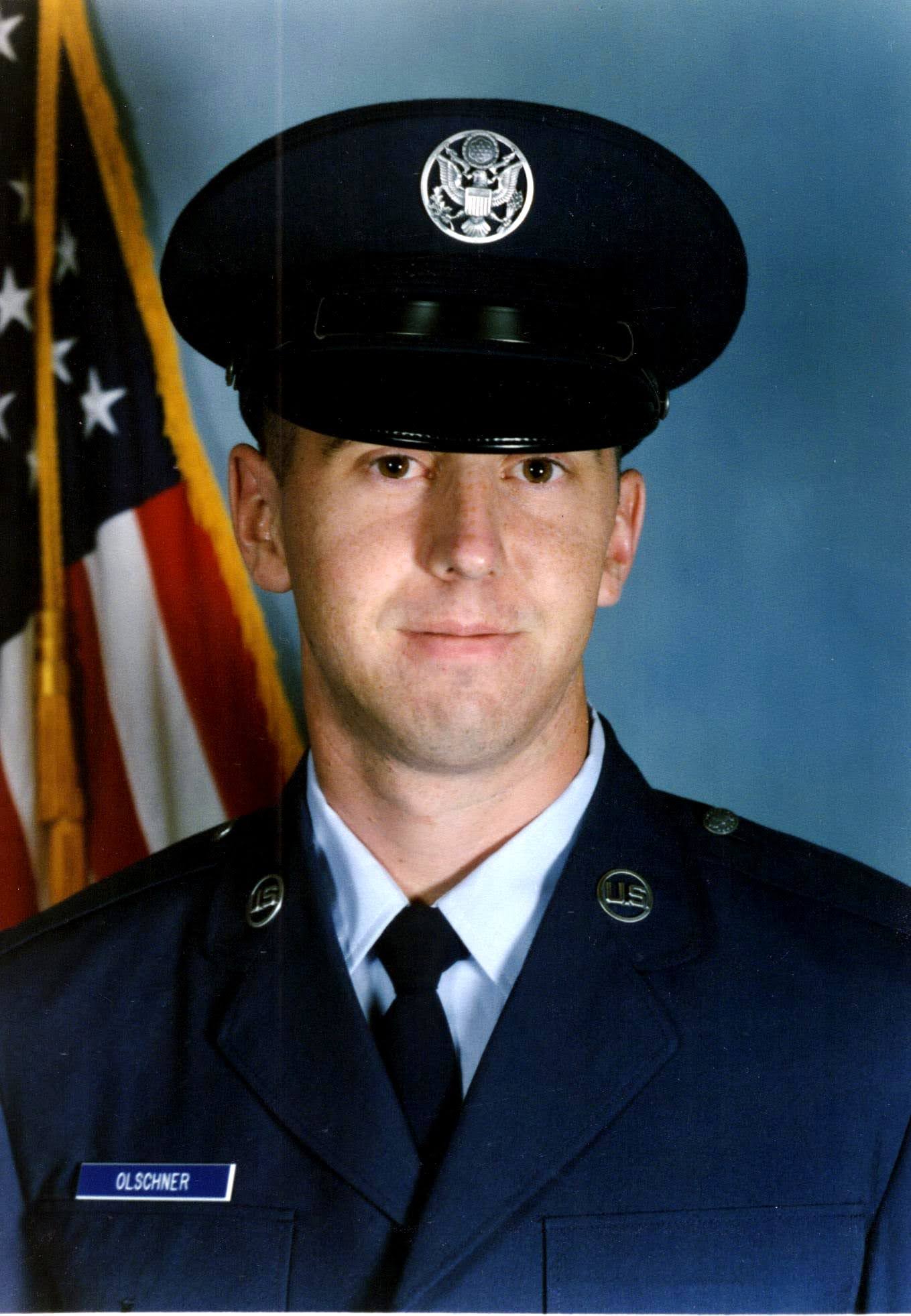 Kurt J. Olschner was born April 20, 1967, in Princeton, NJ, the youngest of four children.  In 1972 his father’s employer moved the family to Colorado.  Kurt graduated from Cherry Creek Schools in 1985.  He then graduated from Colorado Institute of Art in 1987, studying photography.  In 1988 Kurt proudly enlisted in the United States Air Force Reserve at Peterson Air Force Base.  He served in Iraq in Desert Shield for 3 months in 1990-1991. After that, he was sent on 2-wk deployments, annually, to several places, including Hawaii, Germany, South Korea, Alaska, and several other locations. He moved to Blaine, WA for 2.5 years, and then moved backed to the Denver area, where he worked for Pentax, Great West Life, and Columbine Health in Fort Collins.  Sadly, after a yearlong and valiant battle, he died of Primary Plasma Cell Leukemia on March 22, 2021.    Kurt was a wonderful husband to his wife, Amelia, a great father to their children, Kathryn and Cameron, and a good man who was active in his church and loved Jesus!  He is very sadly missed!