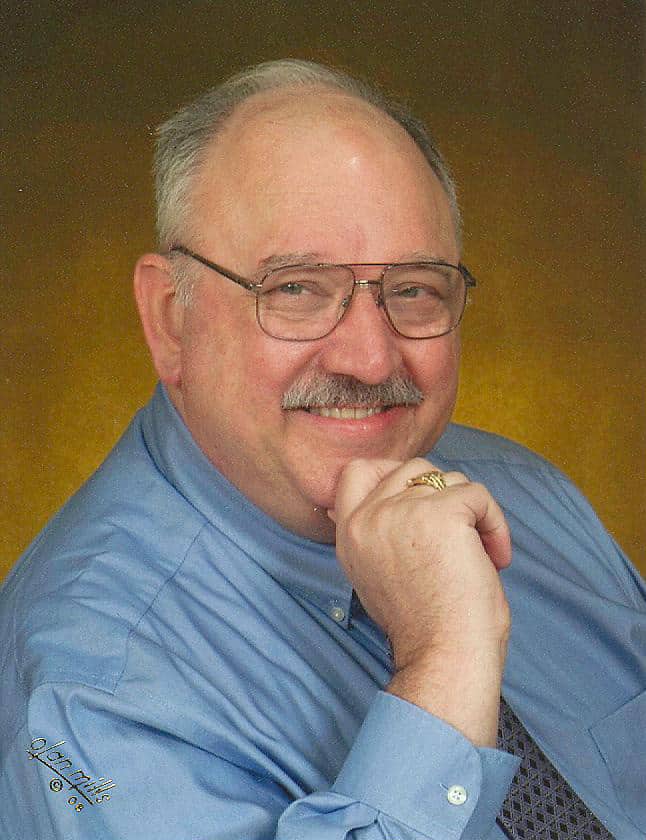 Sergeant First Class Thomas V. Flippen served in the U.S. Army for more than 20 years during the Cold War era.

Sergeant Flippen was born in Richmond, Virginia, on September 13, 1945, and graduated from Randolph-Macon College in 1968 with a Bachelor of Science degree in biology.  He married the former Billie West Cuthriell in 1967 and had two children, John and Paul.  He was drafted into the Army in January, 1971, and trained at Fort Jackson, South Carolina, and Presidio of Monterey, California, where he learned Russian at the Defense Language Institute.

Trained as a Russian linguist voice interceptor, then-Specialist Flippen was sent to West Berlin for a three-year assignment with the Army Security Agency, where he was recognized by the command for his skillful collection of signal intelligence from monitoring Soviet radio traffic.  Sergeant Flippen would serve two more tours with the Army in West Germany:  a three-year tour with another Army Security Agency unit at Field Station Augsburg, and a four-year tour in Wuerzburg with a tactical military intelligence unit supporting the 3rd Infantry Division.

Sergeant Flippen also served two tours on the cadre of the Army-Air Force cryptologic warfare school at Goodfellow Air Force Base, Texas, where he was a master instructor.  Throughout his career he frequently served in duty positions above his pay grade, including as the first sergeant of the communications electronic warfare intelligence company and as the S3 NCOIC and the S2 NCOIC of the 103rd Military Intelligence Battalion in Wuerzburg, West Germany.  He retired from the Army in April, 1991.

Sergeant Flippen was highly respected by his leaders, peers, and subordinates alike, and known as a capable, hard-working, dedicated professional with a keen intellect and a strong sense of humor.  His service at a critical time in world history helped America and its allies maintain pressure on the Soviet Union, hastening the fall of communism in Eastern Europe.