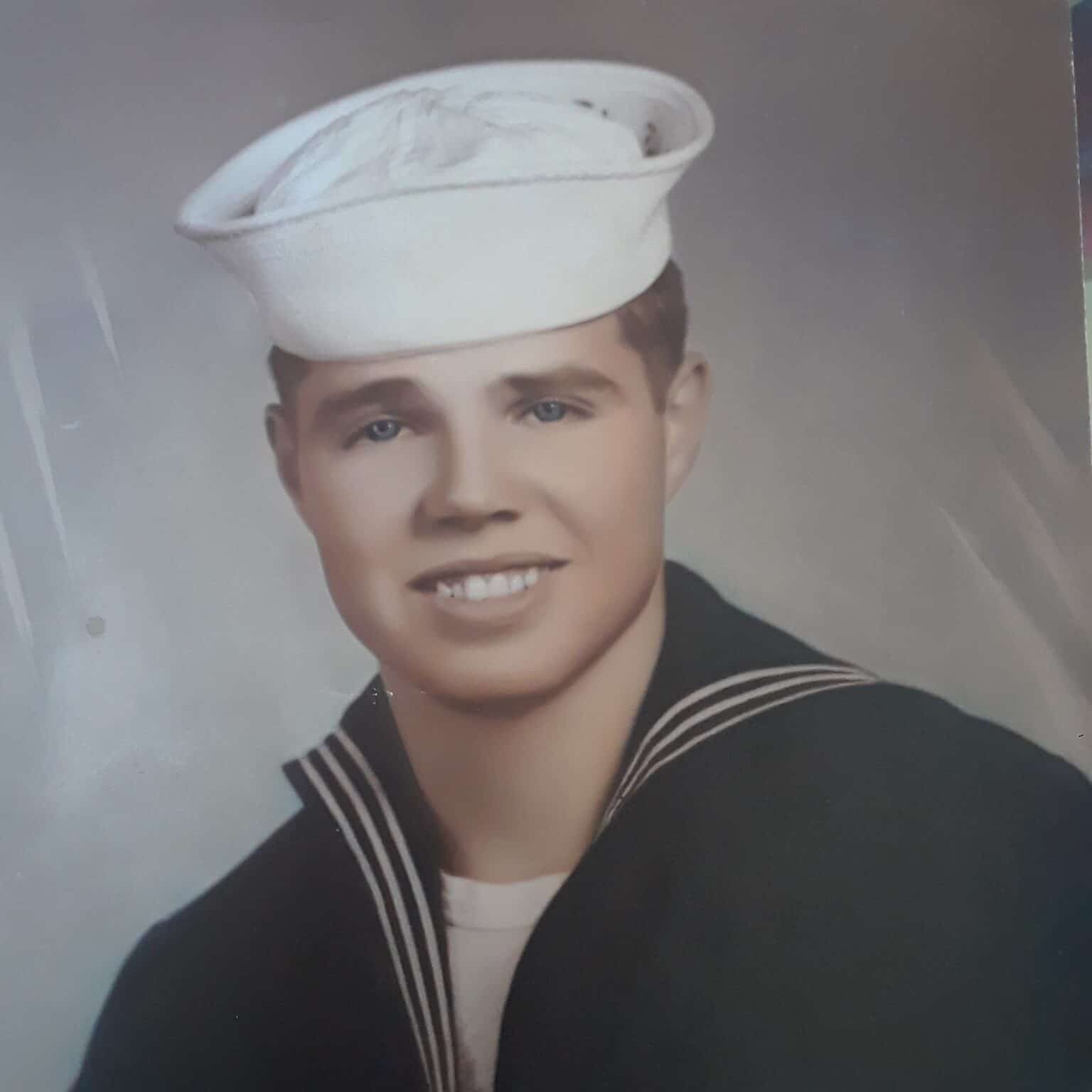 Thompson Tate Jr. Was born in Illinois in 1933. His family moved to a farm in Missouri when he was three.  He attended Williamsburg Elementary and Fulton High School there. In 1953 he joined the Navy  where he served until 1957 as a radio man and eletronics technician in VP2. He was stationed at Whidby Island Airfield and was deployed twice to Kodiak, Alaska. After the Navy he received a Bachelors and a Masters degree in Electric Engineering at the University of Missouri.  He was employed from 1963 to 1993 at McDonald Douglas Aircraft , St. Louis. In 1973 he moved to Denver where he currently resides.  Tom was married to Juanita Windsor in 1960 and has one son, Douglas, and a Granddaughter, Ashley.