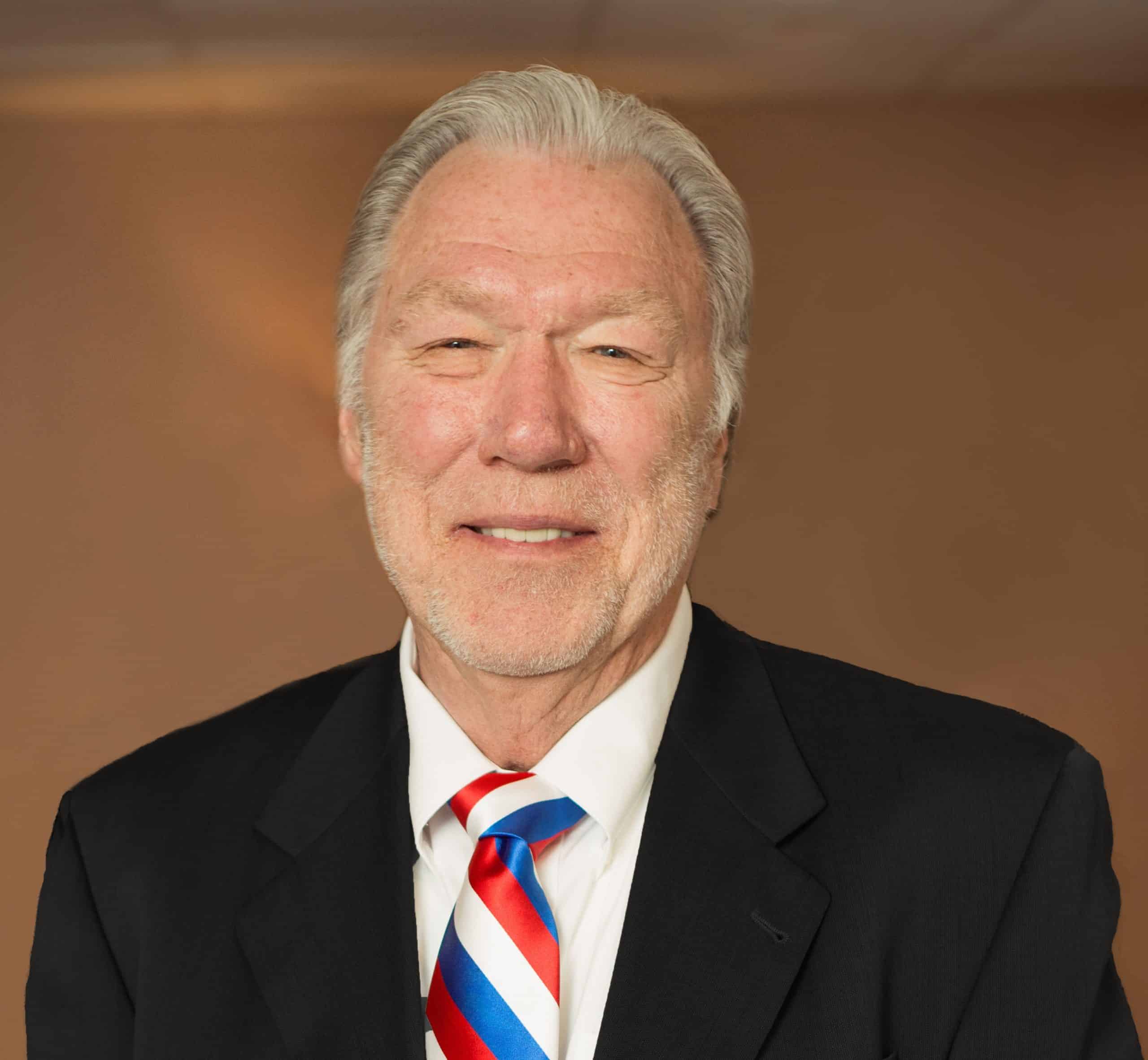 Tom came from a military family. His father was a WWI Army Combat Veteran, his sister, Maxine, was a nurse in the Army Air Corps, and his brothers, John and Robert, were both in the U.S. Air Force.

Tom did many things after the military, but his purpose and passion for helping veterans led him to start the country’s first funeral home for veterans and their families. Since 1989, All Veterans Funeral & Cremation has been devoted to giving veteran families the honor and care they deserved.

Tom is missed every day by Diane, his wife and “travel buddy” of 49 years, his sons, Alistair (Jessica) and John (Ruby), daughter, Tommie, and grandchildren Riana and Diane.